Founded in winter 1994 by two guys called Cosmic and Cannibal, Radical Rhythms was a weblabel before there was a web (well, at least for us.. ;) )
Instead, a worldwide distribution network of BBSs was used for releasing their tracks.

Soon, more artists like Keith303 and DAC joined so Radical Rhythms grew to one of the biggest music-groups in the german demo-scene.

This archive is written, run and hosted by stimpy, who is no and never was a member of Radical Rhythms.

At the time of writing all the tracks were converted to mp3 using the best result of several tools: xmp, ocp, modplugplayer and OpenMPT.

I am now in the process of analogue ripping all the tracks using the following hardware:

Scroll down for some pix and vids... 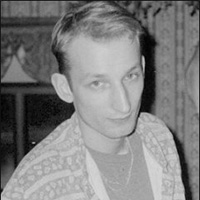 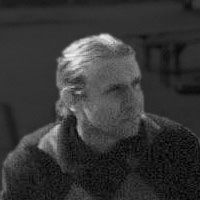 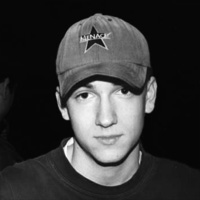 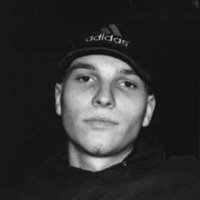